It’s two years now since I got the call to Human Resources at the Star-Ledger, told to bring my ID and anything else that belonged to them. I haven’t been able to find full-time work doing what I (think I) do best. It’s not that I don’t like the concept of freelancing, but I have not yet figured out how to make a living one story at a time. Pitching ain’t what it used to be. There is such a glut of content online, that the challenge to be original is daunting. The glut of content also makes it harder to execute stories that require cooperation from an athlete and/or coach. A lot of them are worn out, understandably, not to mention distrustful. I’m all for hard-nosed sportswriting when there’s accountability, but there are so many guys now who wield a hatchet but never show their face in public.

So, in a way, I understand there are going to be more “not interested in doing the story at this time” responses to requests than there used to be. Guys are leery. And who can blame them? The public has seemingly demanded more “voice of the fan” type writing, which is often entertaining, but unchained. There’s no civility. No code of ethics. It’s just torch and hide. I would have no problem with it, except that it’s not what I (a fossil) was trained to do. What I was taught was the importance of building respect, through asking intelligent and civil questions, and always being fair...especially when being hard. Don’t write that a guy sucks. Write that he’s two for his last 30 with runners in scoring position. Nowadays, that’s considered “pulling punches.” I get it. Fans enjoy the hard stuff. And a whole generation has been weaned on it.

Where will I end up? Nobody knows. I appreciate all the well-wishes I’ve received the past two years. As I wrote when I was laid off, it’s humbling to know how many writers - better writers - are in the same situation, peddling their skills, now, as “content producers.” What do you need? No problem. Wait on the check. Wash, rinse, repeat. If there are full-time jobs out there, I haven’t gotten a sniff of one. Do I think being 49-50-51 has hurt? Hell, yeah. Age discrimination is supposed to be illegal, but when a website is looking for someone to write and write and write, to be in tune with the sports world in a 24-hour news cycle, you focus on hiring kids, not guys who have kids. I can’t blame folks for hiring that way. Still, I’d rather be a struggling writer, great father than the opposite. 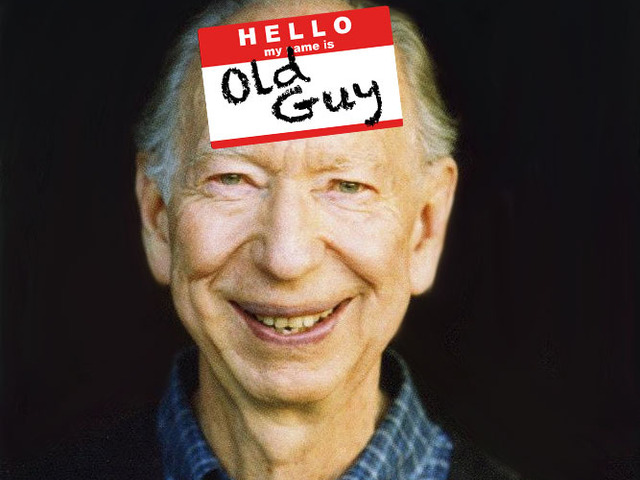 So, to finish up, before I dig into my latest freelance piece, after 26 years of steady full-time employment, I now enter my third year as an independent contractor. It has not been fun. Not even a little fun. But that doesn’t mean I haven’t learned a lot. I’ve learned that I was lucky to have had as many years as I had at (or at least near) the top of this business. Because I’ve talked to a lot of great writers who only got to experience that for a year or two. Perhaps more than anything, I’ve learned that, in this business, everybody has a different opinion of what’s good and what’s crap. I’m talking about readers and I’m talking about decision makers. So, with that, I know a lot of people think my stuff is crap. But I hold out hope that somebody out there thinks I’m good.
Tweet