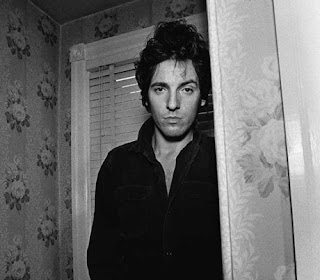 Not many of us do. And maybe that's why Darkness remains my album.
Tweet
Posted by Jeff Bradley at 10:34 AM 4 comments: