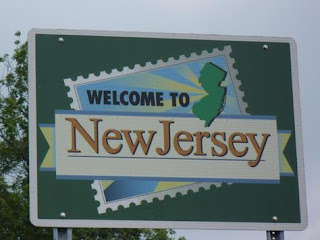 It's good to finally be home.
Tweet
Posted by Jeff Bradley at 10:40 AM 2 comments: