Welcome to my World 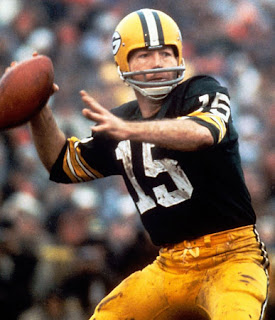 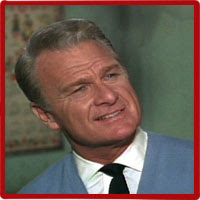 And in this ever-changing world of print media (print used to mean "ink"...no more), it seems if we aren't getting our thoughts out there on a regular basis, we die as writers.

So, welcome to Jeff-Bradley.com and hopefully this is a place where you can come for a few laughs as I clear the mechanism from time to time. I'll keep it light, writing (of course) about sports, but also a few of my other favorite things, like cartoons, music, fads, etc.

Let me put it to you this way.

We used to play a game in Troll's Bar in college, me and my boys back in Chapel Hill, and in the game you'd say a name, for example, "Bart Starr," to which the next contestant would have to say a name that included either "Bart" or "Starr," so he might say, "Bart Simpson" to which the next player would say, "O.J. Simpson" to which the next person might say, "Tropicana O.J." to which I might say, "Tropicana Field" to which (and this might draw some fire), the next person might say, "Kim Fields" (Tootie from the Facts of Life), and then "Li'l Kim" and then (former Red Sox third base coach) "Wendell Kim" and then "Oliver Wendell Douglas" (Green Acres)..that's what this blog is going to be all about. It can go in any direction depending on which way the wind blows. By the way, love Green Acres...hate Facts of Life. What does that say about me? Love Bart Simpson...don't like Wendell Kim so much. I used to have an autographed O.J. photo from his Buffalo Bills days. I believe he signed it, "Peace, O.J."

Wish I'd held on to that.

I invite any and all feedback, and hopefully good back-and-forth will be a part of what goes on here. Hopefully, at the very least, you'll get a few smiles out of it.